Kosmas Panoutsos is regarded as one of the most acknowledged Parapsychologist and Medium in Greece and Abroad.
Recognized for authentic psychic and telepathic powers, his scientific knowledge and experience, Kosmas Panoutsos is eager to support everyone asking for his guidance the last 44 years.

The fondness of people are the bases of his work.
He was born in Athens ,on 29 -12-1953 at 1:30 pm. His father was Panos Panoutsos and his mother was Evaggelia Konstantinakou.

The first 18 years of his life he lived in Agia Paraskevi Attica Greece.As a youngster with questioning mind and deep interest in metaphysics ,received his first stimulus from his family and more specific from his father Panos Panoutsos, a recognized Medium and Parapsychologist of his times.

In 1971 at the age of 18 experimented to hypnotism, telepathy ,perceptiveness ,intuition, subjection, autosuggestion and zoic magnetism from a committee of Parapsychologist of the Parapsycholy-Sociology Company of Greece .With an expert evaluation of the director of the company Mr Spyros Makris he was awarded the title of senior psychic researcher ,spiritual therapist and medium ,and was awarded the Parapsychology diploma.

In 1975 at the age of 22, moved to Paris were he lived the next 15 years.
Started attending Psychology classes in Paris Vincennes University and at the same time was working as a Parapsychologist.

With the support of his family friend great gallerist Alexander Iolas, he had the opportunity to enter to different social groups , especially the high society of France.
The base of his work was Cote d”Azour in summer and Paris in winter.

In Paris decided to take part in personal and group psychotherapy and to explore parts of himself better and to improve himself .
At the same time he continues the research of parapsychologist phenomena(telepathy ,inside looking,forecast, psychometric) 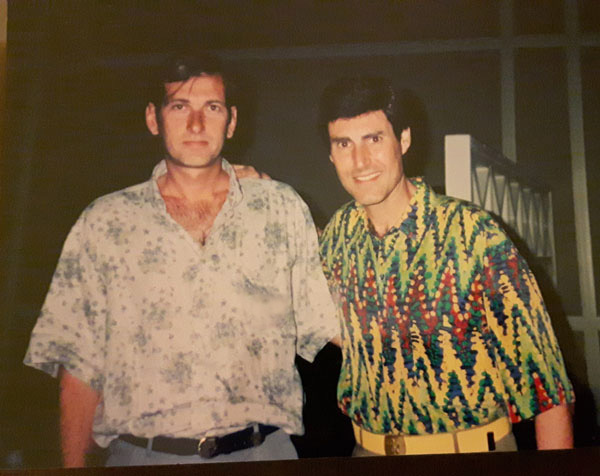 With friend Yuri Geller in 1992

Travels to Egypt, India ,Thailand, Sri Lanka,countries with high level of positive energy ,
Where metaphysics and parapsychology plays important role in the life of people.

During the 15 years of career ,he familiarized with French lifestyle ,culture ,people and was recognized professionally.
Paris,Cannes ,Monte Carlo ,Saint Tropez became important part of his life.
The other big love of his life is Greece, so he couldn’t resist to came back to the blue skies of his homelands.

From 1991 he works as a Medium -Parapsychologist and Relationship Advisor in Greece and also supports people from all around the world using new technologies.

Within the frame of his work his meets and takes part in the forums and exchange ideas with metaphysics around the world.
Many people of different social classes has passed from his office in Athens ,some of them part of the European Jet set ,all of them with need to consult with Mr Panoutsos about their future plans.
He is well known in the public because of his activity at the office and his participation at Many Tv and radio progammes dedicated to metaphysics ,articles in the press.

Why you should Trust me

The scientific knowledge, 40 years experience, the love for human beings give the solution even for the most difficult problems of personal relations.

All our sessions are confidential and information is protected.

I will never leave you in a difficult time. Call now and request a session. 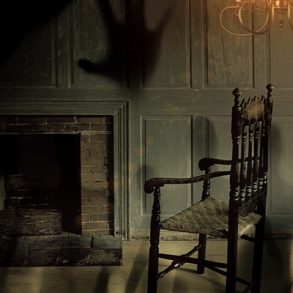 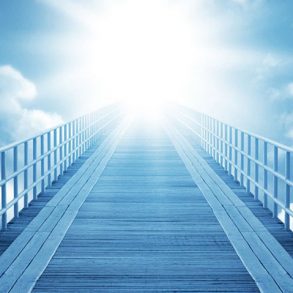 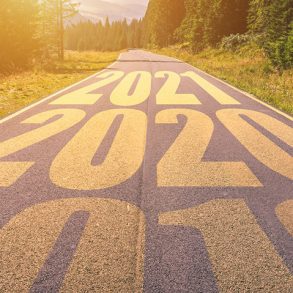 Personal Forecast for your future 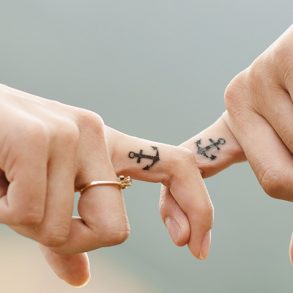 Separation & Restoration of a relationship-bringing back person

When you visit any web site, it may store or retrieve information on your browser, mostly in the form of cookies. Control your personal Cookie Services here.